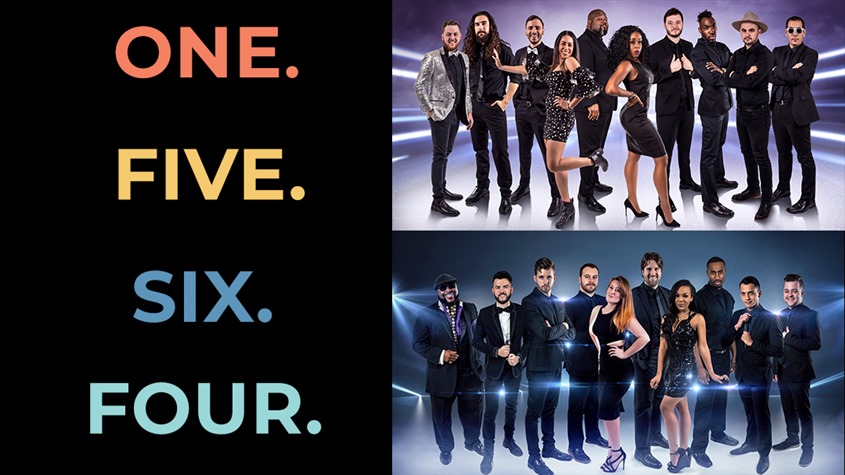 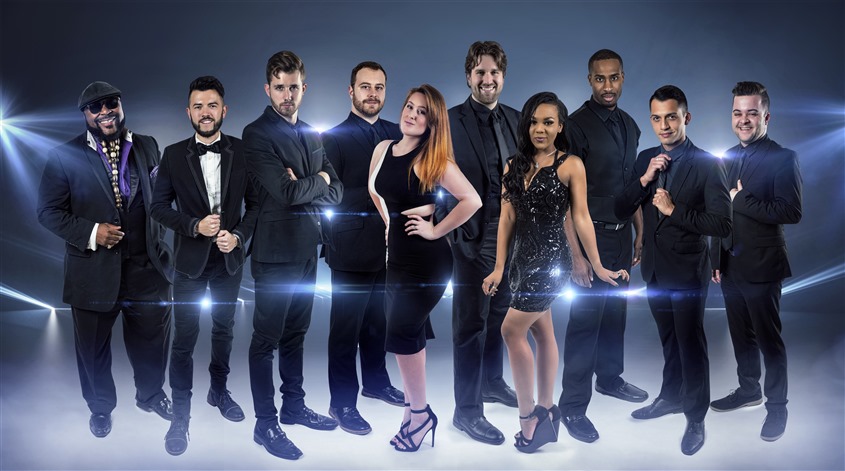 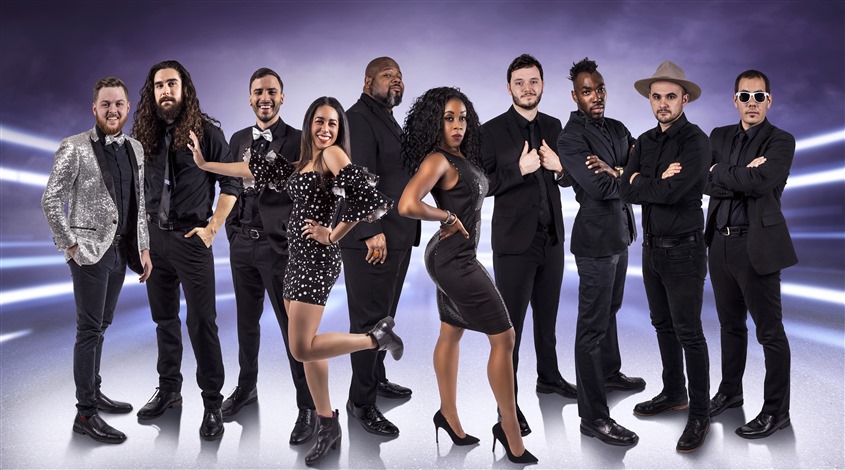 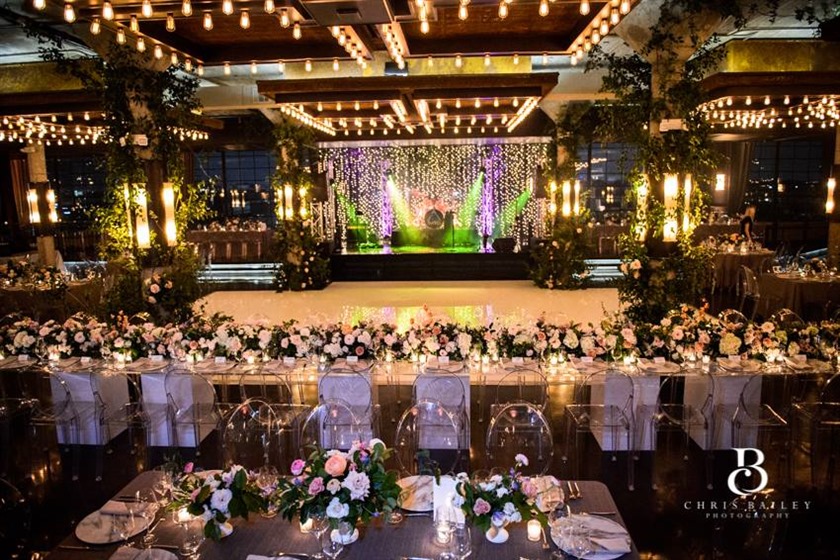 About One Five Six Four Entertainment

One Five Six Four Entertainment One Five Six Four was founded in 2009 by husband and wife team, Jared and Ashley Thompson. Since then, flagship bands IDT Band and Empire 6 have performed for hundreds of weddings, corporate events, galas, and fundraisers. They are known among clients and event planners for attracting the industry’s most phenomenal vocalists, setting trends in creative and immersive production, and staying firmly committed to quality, relevance, and good taste. IDT Band The ultimate "band for the cool kids." From the beginning, IDT has played by their own rules, and worked hard to deliver a show that is 100% fun and tailored for not only the millennial crowd but also delivering an extensive music variety that draws in people from every generation. Known for phenomenal talent, over-the-top interaction, and unique and engaging visuals, IDT Band has inspired hundreds of amazing parties and full dance floors for over 10 years. Empire 6 The reigning queen of party bands! Modeled after its older brother, IDT Band, Empire 6 has continued to refresh and redefine the party band experience with their style, charm, and eclectic song selection. Known for powerhouse vocals, total crowd engagement, and larger-than-life performance, Empire 6 brings the experience of a national touring act to the small stage, and has been one of the most sought-after party bands in the Southwest since 2012. Rare Savant The latest creation from One Five Six Four Entertainment! Rare Savant combines its distinctive traits of evocative vocals, atmospheric song selections, and electric violin, with the essential ingredients of the wildly successful formula of IDT and Empire 6. Fronted by senior performers, Imani (Dallas Opera soprano, Column Award winner) and Rare (yes, his name is Rare.) Perfect for audiences who place a high priority on an elegant atmosphere followed by a full dance floor, as well as for those looking for a healthy dose of country and adult contemporary music. Joseph Veazie As talented and entertaining as he is lovable and goofy, Joseph is everyone's best friend. Known for his mesmerizing voice and always fun attitude, Joseph Veazie (pronounced VEE-zay) has performed for hundreds of crowds with a perfect balance of concert-style performance and dance party fun. He not only led IDT Band for several years but also toured and performed with Gym Class Heroes! As it is often said, "everyone loves Joey."

One Five Six Four Entertainment is one of the wedding musicans in Dallas and offers wedding entertainment services.

We are happy to put together a package for you. The exact price depends on several factors such as the date of the event, specific services included, number of hours spent at the event, etc.

Below are some sample packages. Most packages (and pricing) can be customized to fit your needs and budget. You can either book an existing package or click Price a Package to create a custom one.

Our most popular band is the 10-piece band. The band includes four vocalists, a 3-piece horn section, and a 3-piece rhythm section (guitar, bass, drums.) This includes top-notch sound, stage lighting, and our famous video wall. The bandleader is also an experienced emcee, and we provide DJ music at all times when the band isn't performing, including cocktail hour (optional). The band is also available as an 8-piece, which would strike two horns from the standard lineup, but keep everything else intact. We also offer a variety of add-ons, such as live music for ceremony or cocktail, 3-hour continuous performance, and additional room lighting. All of this will range anywhere from $8,000 - $17,000. 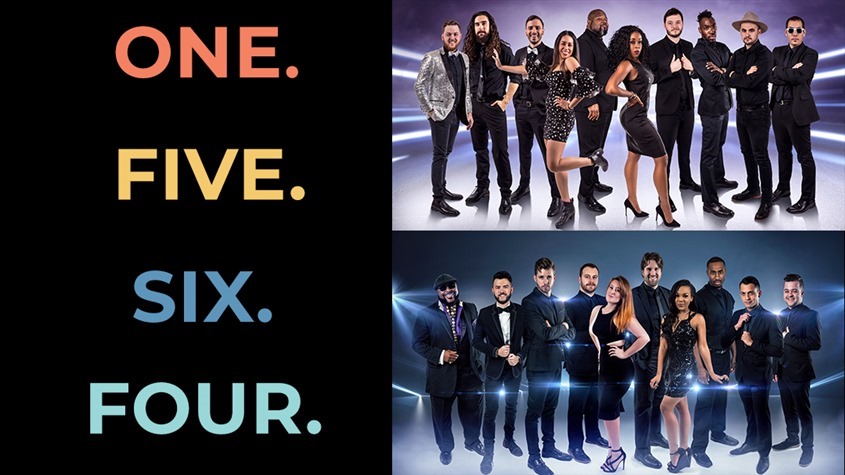 How to find a wedding musician

Dance to the Rhythm of Texas

Whether it’s the Texas Two-Step or a waltz, let the best wedding band in Texas infuse your wedding reception with great music and entertainment. Get your guests on the dance floor with a wide range of dance music for all ages. 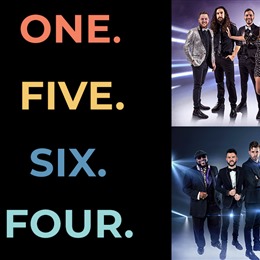 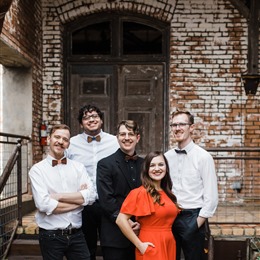 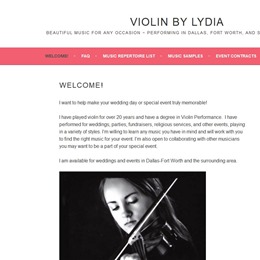 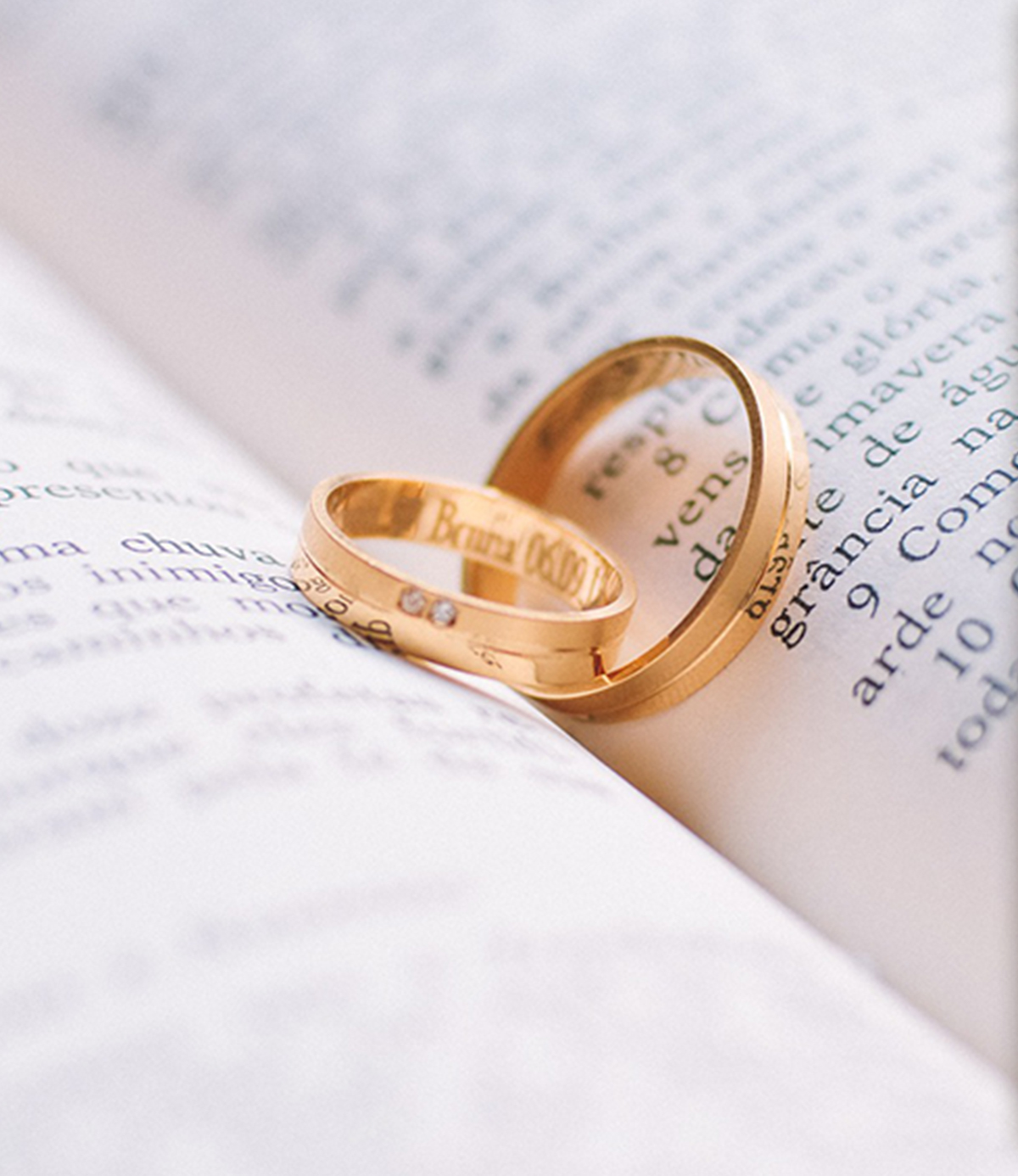 get additional free quotes
Your message has been successfully sent. We will notify you via info@onefivesixfour.com when the vendor responds. In the meantime, we highly recommend you get a few FREE competing quotes from these top-rated musicans in Dallas
Back to top
Loading...